Start your engines for Carnival 2019!

Finally! Finally we can say that there’s less than a week left for the anticipated Sitges carnival to start, and this year thanks to its dates we’ll be able to enjoy the party without going through any cold, also these days we’ve had an amazing sunny weather with spectacular temperatures above 20 ºC.

It will be held between February 28th and March 6th, being Sunday 3rd and Tuesday 5th the most “important” days since they are the days in which the “ruas” are celebrated, both for children and adults, and as each year it will be a party of stunning costumes, feathers, music and good vibes that you can’t miss.

Since the program is very broad and has a long list of activities and events, we are going to make a small agenda with the main events that you should take into account so you don’t miss the best of the carnival:

A great show to celebrate the arrival of this and inaugurate it, then make a ride on the floats with this route: Passeig de la Ribera, Bonaire, Parellades, Cap de la Vila (where His Majesty you will find the Queen of Carnival and her entourage), Major and Town Hall Square. 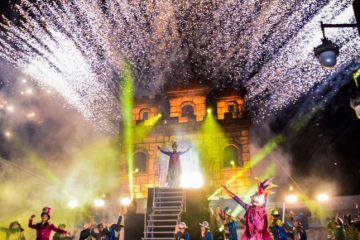 It is a race/contest of beds with wheels, which are each disguised with its theme both the bed and the contestants of the race. At 11 the contestants and their beds will be presented and at 12 the race will start through the streets of Sitges. A very fun act that also rewards teams with different and original prizes. 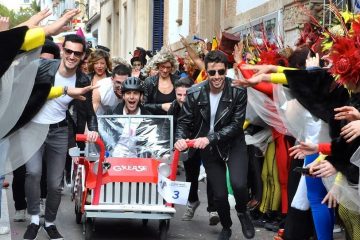 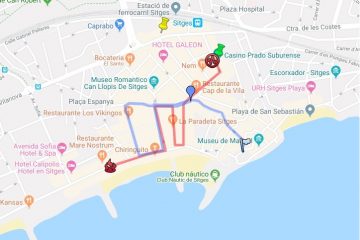 12: 00h. Rua Infantil. The kids parade will be done for the first time this Sunday, with music, all kinds of costumes but above all, lots of confetti! 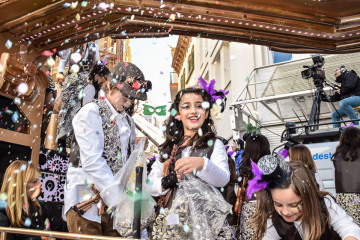 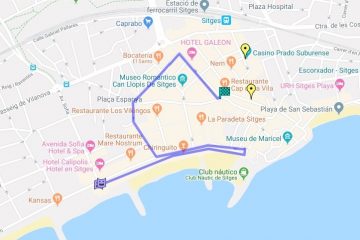 7:30 p.m. Rua de la Disbauxa. A spectacular parade that can be seen from different parts of the town in which the participants wear their costumes and do their dances. 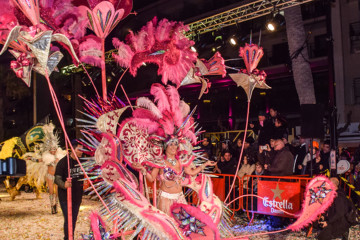 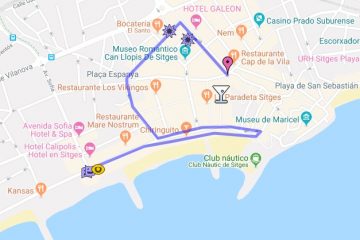 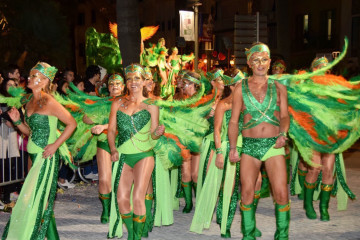 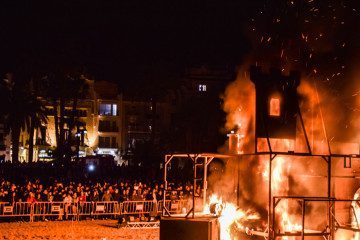 And these would be the main acts, but as we have said the program is very broad and varied and there is a lot to see and to dance. Here you have the complete program. If you have any questions do not hesitate to ask us for help, and count on us to book the perfect accommodation!